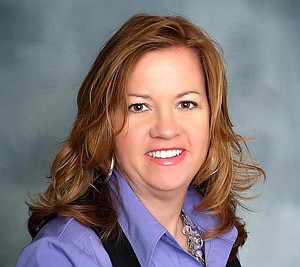 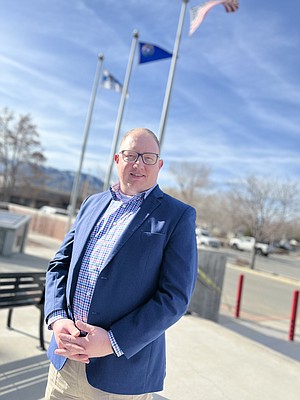 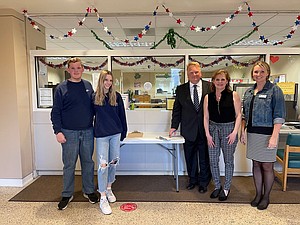 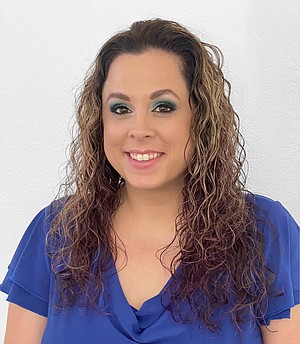 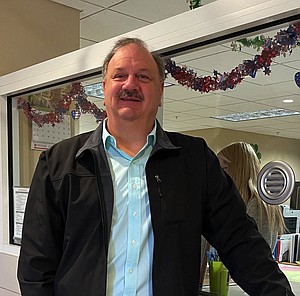 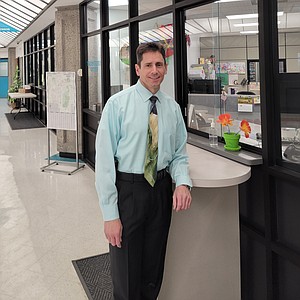 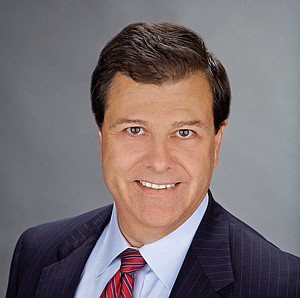 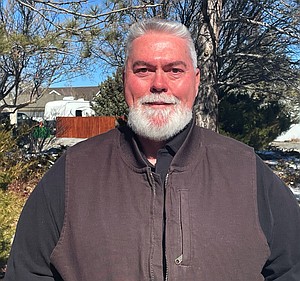 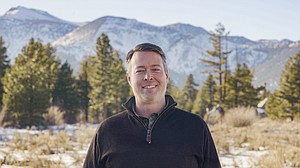 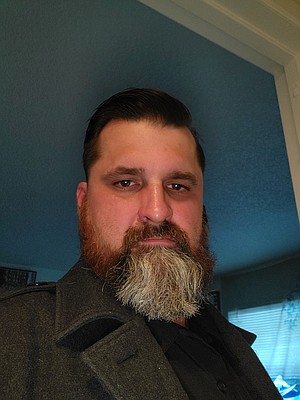 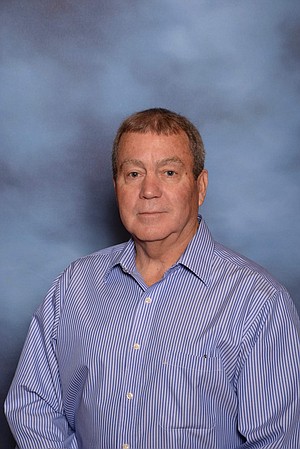 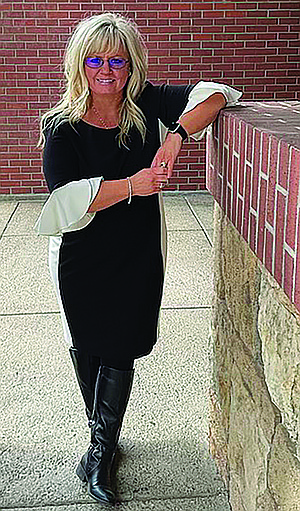 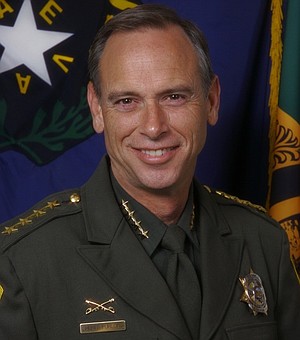 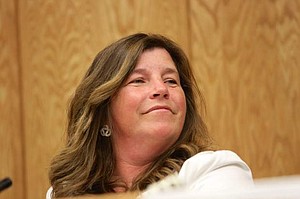 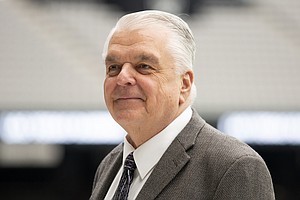 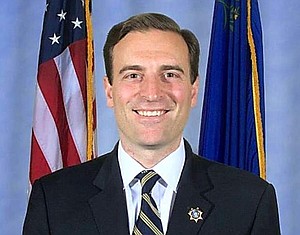 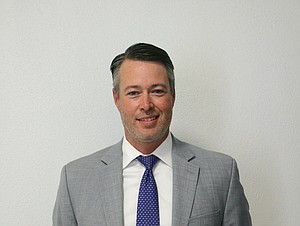 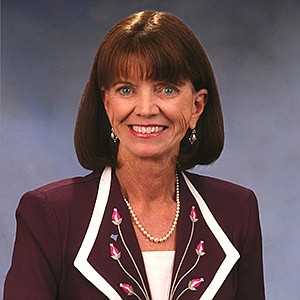 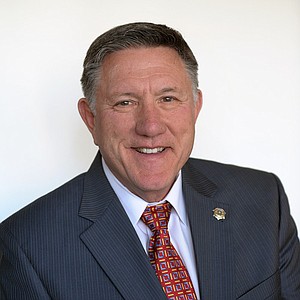 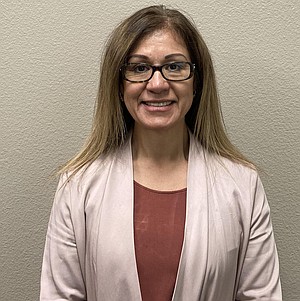 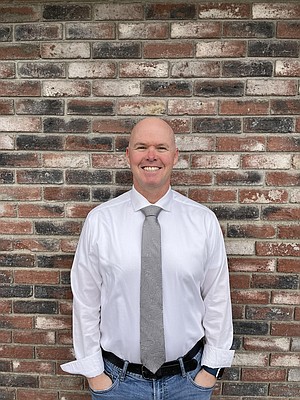 Carson City residents who declared their candidacy on Wednesday, March 16:

Adam Heinz filed to run for Carson City School Board, District 1 Monday afternoon. Adam, born in Carson City, attended elementary, middle, and high school in the capital before obtaining his undergraduate degree in Psychology from the University of Nevada, Reno, and in 2020 completed a Master of Business Administration with an emphasis in healthcare leadership. Married and a father of two, Adam is a local healthcare executive with over 20-years of experience in out-of-hospital care and has previously volunteered at Carson Tahoe Hospital and with the Carson City Sheriff’s Office as a sworn reserve deputy.

“We are extremely lucky to live in Carson City with an outstanding quality of life and community that wants to be involved,” Heinz said. “As a parent of a first-grader in the district and a kinder enrolled for the fall, we (parents) have a lot in common – we want our children to be safe, to succeed, and learn the fundamentals necessary to achieve their goals. My role on the board, if given the opportunity, is to support our hardworking and talented educators, be a voice for parents and community members, and advocate for our students. This is your school board, our community.”

Carson City residents who  declared their candidacy on Tuesday:
• Shanna Cobb-Adams - Carson City School District Trustee District 6
Shanna Cobb-Adams declared her candidacy for School District Trustee on Tuesday.
She is an employee of the state and graduated from Carson High School in 1999. Cobb-Adams has three children who have graduated from or are attending CHS.
She is running for District 6, the seat which will be vacated by current Trustee Don Carine.
“I love our Carson Proud community and want to improve education for all in a safe learning environment,” she said.
Cobb-Adams has volunteered for Carson City Little League, Carson Girls Softball, Carson City Pop Warner, the Ron Wood Family Resource Center’s Toys for Tots program, the Girl Scouts of Sierra Nevada, Carson High School Wrestling Boosters and parent-teacher organizations.
“Children are born with a natural curiosity. Somewhere along the line, many lose that passion for learning and critical thinking,” she said. “I want to do everything in my power to give educators the resources they need to get children excited about school, learn the fundamentals needed to succeed in life and encourage educational pathways to their chosen career.”

• Matt Clapham - Carson City School District Trustee District 3
Matt Clapham, a lifelong Carson City resident, filed to run for Carson City School District ward 3 trustee on Tuesday.
He works for the Lyon County Juvenile Probation Department. Prior to that, he spent 14 years working as a juvenile probation officer in Carson City.
“With my job, I think I kind of have a unique perspective on the education system and how it plays out in kids’ lives,” he said.
He graduated from Carson High School in 1997, and he has kids of his own in the Carson City School District. One of his biggest goals that he’d like to accomplish as a trustee is fostering a supportive community for teachers, and helping parents take personal responsibility for helping educate their children.
“I care about the school system. I care about the town. I care about what my kids are learning,” he said. “I get tired of hearing people complain about the school system. My focus would be, what are you doing to improve the school system?”