Carson City school addition on track to open in August 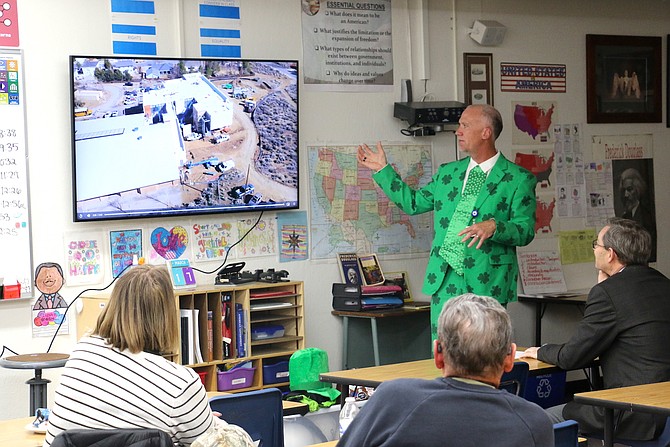 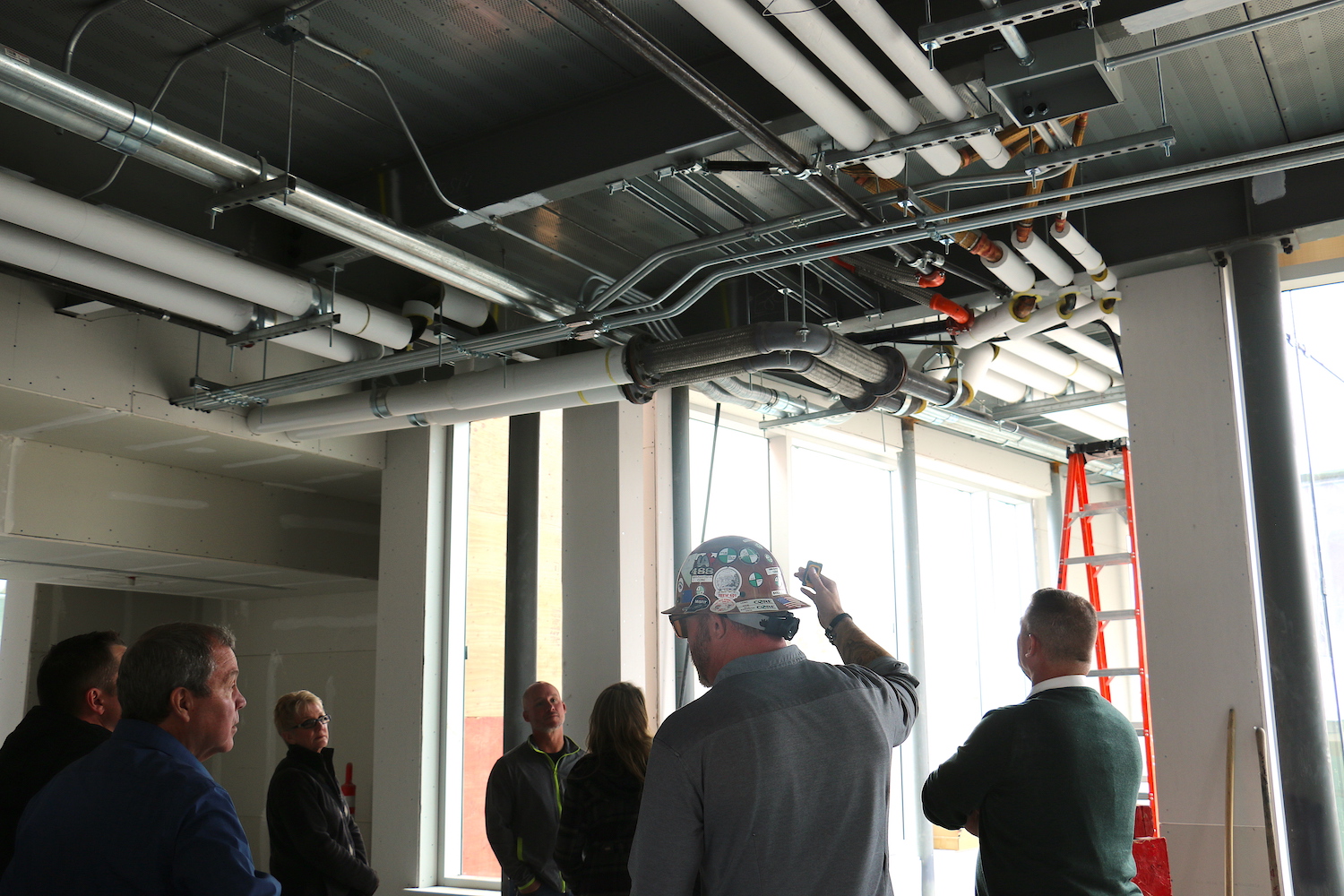 Ronnie Treglia, project superintendent for CORE Construction, center, explains the interactive, inquiry-based aspects of the building include showing students how construction and pipelines work. The pipes eventually will be labeled and provide STEM activities for students to learn about design, planning and engineering about their own school buildings. (Photo: Jessica Garcia/Nevada Appeal)