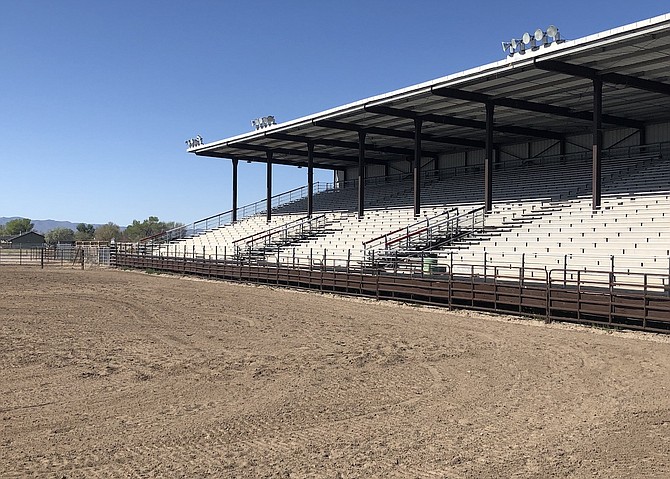 Churchill County Parks & Recreation has renamed the facilities at the fairgrounds. For example, the Fairview Arena was formerly the outdoor arena.