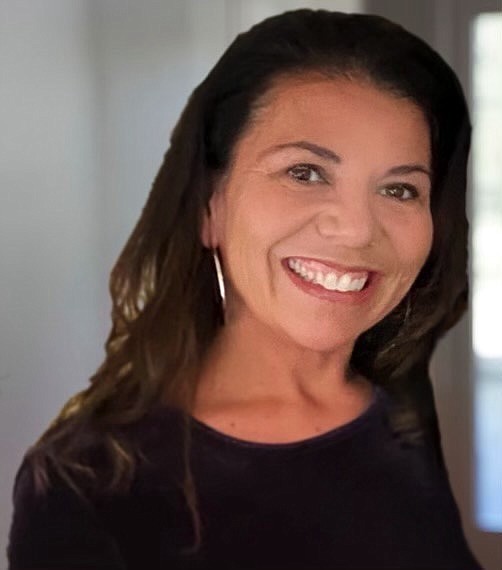 Brewery Arts Center Executive Director Gina Lopez is resigning, according to a news release. Lopez will become CEO of the California Center for the Arts, Escondido. The BAC’s board of directors has developed a search committee for Lopez’ replacement.

“I love the BAC and am so proud of everything we have built here but it’s time to pass the baton,” Lopez said in the release. “In the beginning, I told everyone that we had the potential to create the community we want to live in, and that’s exactly what we have done. Now I’m excited to open a new chapter at California Center for the Arts. It’s an amazing opportunity that I am very grateful for.”

In the past eight years, the BAC has received more than $1 million in grants and cultivated a Celtic Series, a Bluegrass Series, a singer/songwriter series, created TEDxCarsonCity, a choir for seniors, Art in the Park, after school and juvenile hall programs, multiple murals, and re-imagined the artisan gallery which became a traveling exhibition space, the release said. The center has produced hundreds of classes and concerts and given dozens of other arts organizations a place to call home.

During the pandemic, the BAC was able to fulfill its mission through the Flatbed Concert Series, drive-in movies and virtual classes. In the past two years, the BAC also underwent a $250,000 renovation to make the facilities more sustainable.

“Complacency is death to an art organization so my hope is that the BAC continues to grow and evolve, challenge assumptions, open minds and keep doing things that people of all ages want to be a part of, which is our responsibility in presenting art to our community,” Lopez said.