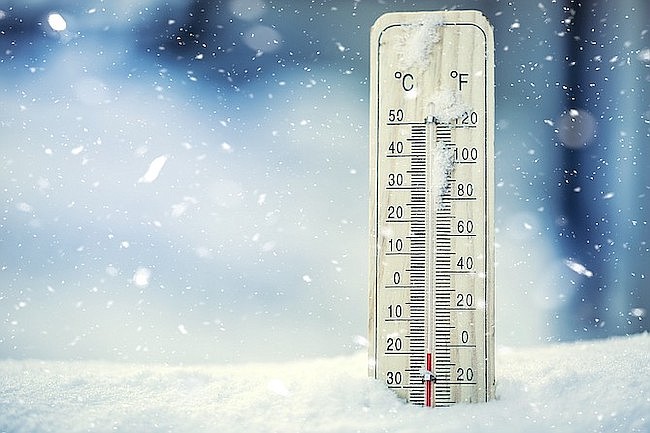 Shoppers out for the holiday weekend will enjoy mild temperatures before a cold front returns Monday, bringing with it a chance of snow.

According to the National Weather Service office in Reno, mild, dry conditions in the region will continue throughout the weekend.

“For early next week, a fast-moving front Monday to Tuesday will certainly bring much colder temperatures, falling to around 10 degrees below normal by Tuesday,” the NWS reported Friday. “The trajectory of this system does not favor a big precipitation event with most scenarios indicating scattered snow showers along the front with amounts ranging from 1-3 inches around Tahoe and near the Oregon border to less than 1 inch (in) other areas.”

According to current forecasts, winds could surpass 10 mph Monday afternoon. On Tuesday, the low will drop to the teens. Temperatures will remain cold till Thursday, when another system moves in.

“Thursday to Friday next week, another system drops southward through the region,” said the NWS.

Thursday morning will bring a 30 percent chance of snow showers and a dropping snow level that could touch valley floors.