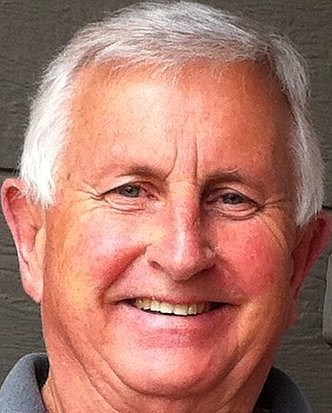 Voter turnout for the 2022 general election in Nevada was a surprisingly low 54.58% of active registered voters. That’s far lower than most predicted.

That compares to over 77% of voters who turned out in the 2020 presidential year and the 62% who cast ballots in the last midterm election in 2018.

Turnout in Democrat-dominant Clark County lagged behind with only 51%. In contrast, bellwether Washoe County turnout was 63%. Each of the 15 rural counties exceeded the statewide average, including Douglas (72%), Carson (63%) and Elko (57.5%).

The marquee election races for U.S. Senate and governor resulted in a split partisan outcome.

There were 23,314 “ticket splitters” who voted for Cortez Masto for Senate and Lombardo for governor. Lombardo took a larger share of the vote in the rurals and had a much better showing in Washoe compared to Laxalt.

However, it was his stronger performance in Clark County that sealed the deal against Sisolak. The support for Lombardo compared to Laxalt in Clark was over 14,500 votes.

As a candidate for governor, Lombardo provided a credible conservative Republican alternative from Southern Nevada. He cut into Sisolak’s Clark County support and became the only challenger nationally to defeat an incumbent in 36 governor’s races.

Gov.-elect Lombardo also became the rare statewide winner to lose both Clark and Washoe counties. His entire margin of victory came from the rurals – winning them by over 56,600 votes.

Cortez Masto’s long political history and knowledge of Nevada interests resulted in her making small inroads with some Republican voters. The fact Laxalt was President Trump’s 2020 Nevada co-chair and championed Trump’s unsubstantiated claims of voter fraud after the election contributed to his defeat.

Laxalt, like all of the statewide candidates most closely associated with Trump, lost their elections.

Democrats took the open office of Secretary of State. Cisco Aguilar defeated Republican Jim Marchant by 23,000 votes (2.9%). Marchant made 2020 election fraud the centerpiece of his campaign with extreme and unproven claims about rigged elections going back decades.

The GOP won two other Nevada statewide offices in addition to the governorship.

Anthony and Mathews ran ahead of Lombardo.

Democrats reaped the benefits of their extreme partisan gerrymander last November of legislative and congressional districts.

While Democrats make up 33 percent of Nevada voters, they railroaded through legislative maps that guarantee them over 70 percent of congressional and state legislative seats according to experts.