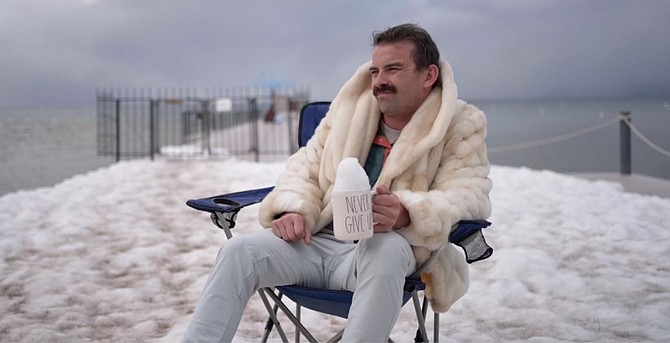 SOUTH LAKE TAHOE, Calif. — In the hierarchy of comedy, dad jokes are often seen as lesser, being greeted with eye rolls and groans. However, South Lake Tahoe siblings have proven that dad jokes are loved.

When Dock Toc first started posting videos, they would get 100 views at most but as they’ve virally spread worldwide, each video is getting upward of 1 million views.

Dock Toc is spearheaded by Logan Lisle, a South Tahoe local who now splits his time between Tahoe and San Diego.

Each episode, Lisle, who is the youngest of seven siblings, sits on a dock with one of his brothers. They each tell one dad joke to each other while keeping completely straight faces. They are short and sweet and make for a good laugh each day. 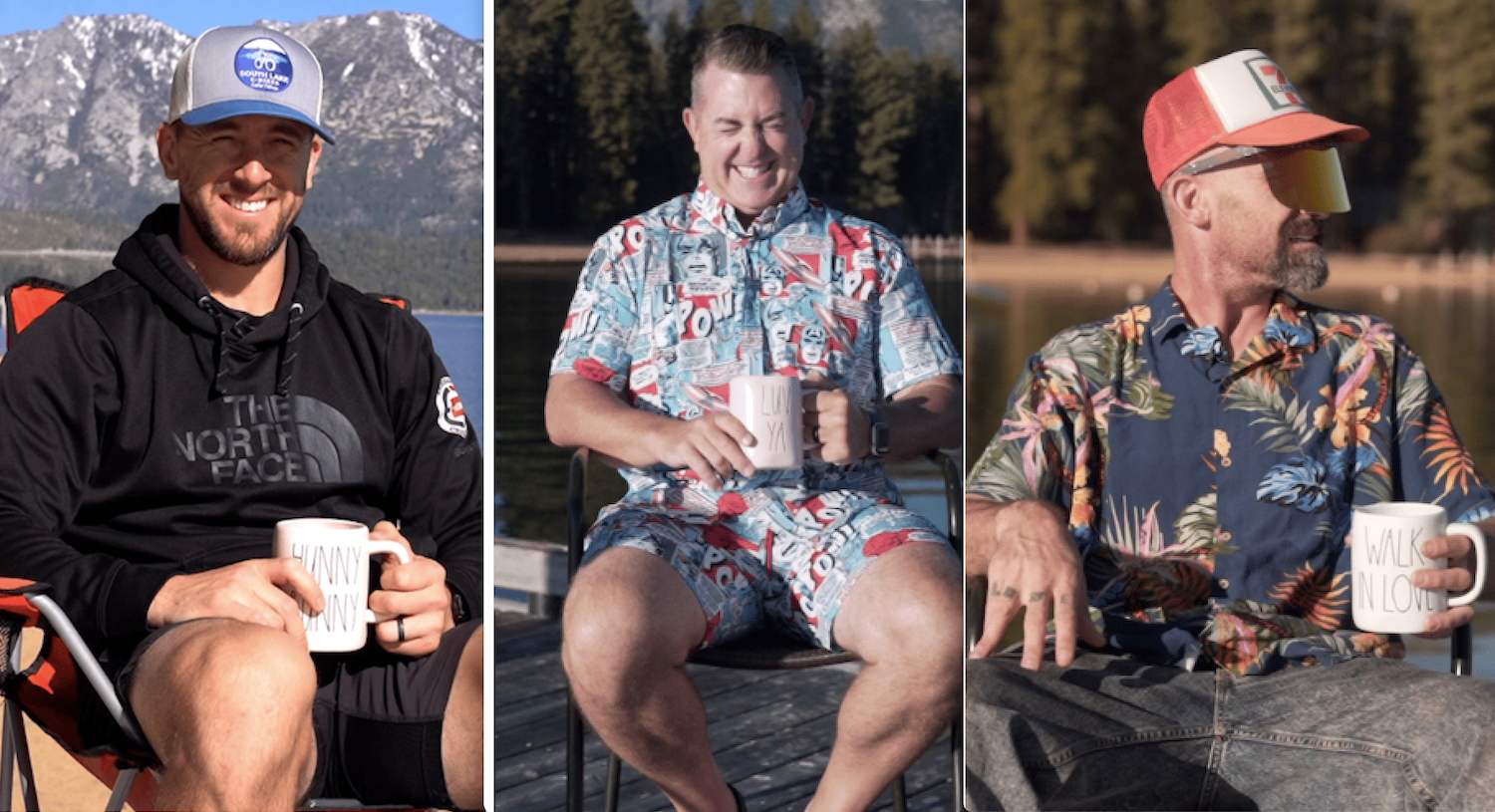 Dad jokes are defined in Webster’s dictionary as, “a wholesome joke of the type said to be told by fathers with a punchline that is often an obvious or predictable pun or play on words and usually judged to be endearingly corny or unfunny.”

Dock Toc got started seven years ago, when the Lisle’s had to make a video as entertainment for a summer camp the family went to each year. They found a dock in Tahoe and filmed themselves just having a conversation.

“After that, I started posting them to social video for a good year and I stopped posting, nothing really happened with it,” Lisle said. “Then I decided to take the longer form videos into shorter clips and post them to TikTok and transfer them over to Instagram and YouTube. It just kind of spiraled into this following.”

He’s been doing it in the form for the past three years.

“I am shocked by the numbers, always,” Lisle said. “Especially when my parents or friends say, ‘hey someone sent me one of your videos,’ or someone recognizes me in public, that’s even crazier.”

His brothers, Darren, Trevor and Matt, take turns making the videos with him. Trevor is known for his unique sunglasses, Matt is known for his fun outfits and he breaks face the most often and Lisle said Darren is known for being the best looking brother.

“What Dock Toc is able to provide is delivery and scenery,” Lisle said. There is something unique about such silly jokes being told with a straight face and with the beautiful mountains and lakes in the background.

Lisle said people often ask him if there are bloopers and he said there very rarely are, especially when he and Trevor film together, because they are both serious about getting content out. With Darren, he says he laughs a little but with Matt, they can barely get through the jokes.

“It’s a different dynamic with each brother,” Lisle said.

Matt fully owns his role as the brother who breaks the most.

“I’ve become known as the guy who creates all the bloopers because I laugh at almost every one,” Matt said in a text.

Several celebrities have approached Lisle about guest starring on Dock Toc and while he said he will entertain the occasional guest, he wants to keep it mostly in the family. This is a sentiment shared by his brothers.

“Being able to work with my brother who I consider my best friend is a great experience and I couldn’t be happier to watch Logan succeed and grow his name in the effort to bring happiness and joy to the world who is willing to follow,” Darren Lisle said in a text.

“Dock Tok has been such a fun experience for me on many levels,” Matt said. “Logan and I are 16 years apart so we didn’t really grow up together. It’s been an excellent way for us to reconnect and have a lot of laughs as well.”

Lisle has a wedding photography business and helps work in his dad’s e-bike shop in South Lake but he eventually wants to make Dock Tok his full-time business.

He wants to start doing giveaways and doing fundraisers.

“I want to get people involved somehow so they can donate money. It’s not something I want to profit off of,” Lisle said, adding that part of this goal is to counteract the bad news that floods the internet.

To learn more, visit https://www.docktok.com. The website has merchandise, as well as widgets that link to all platforms Dock Tok can be found on.