Jim Valentine: Thankful for the taxes we have 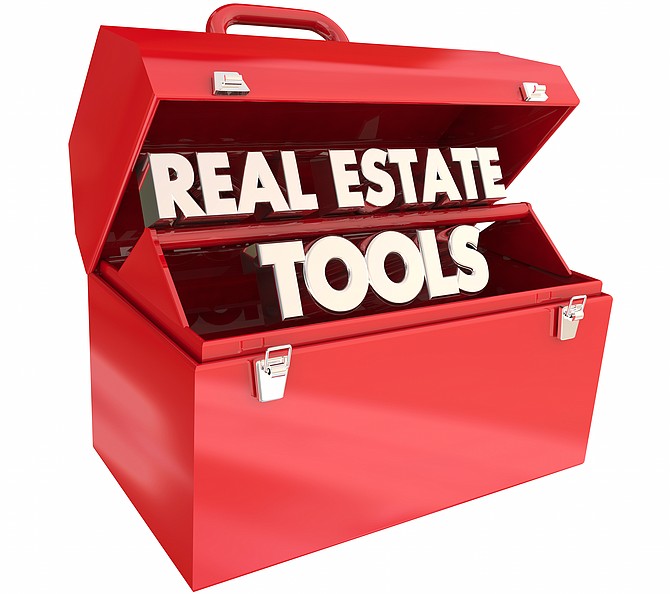