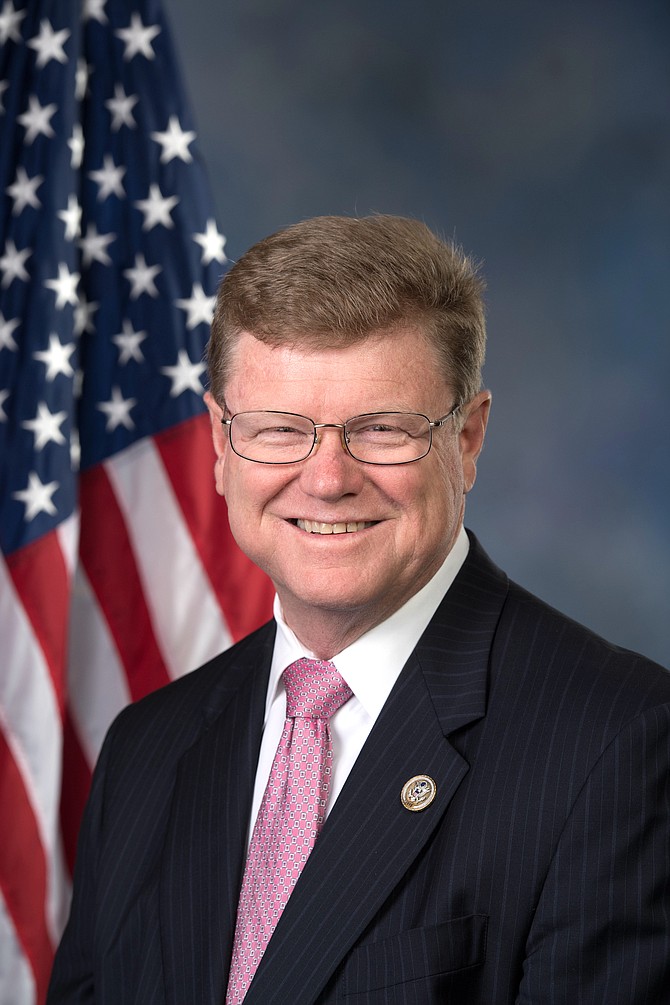 That subcommittee has jurisdiction over the functioning of Congress including the Capitol Police, Library of Congress, Congressional Budget Office, Government Accountability Office and several other functions involving the House of Representatives.

Appropriations Chair Kay Granger said Amodei has served on the subcommittee for several sessions. “His knowledge and expertise on legislative branch issues will be crucial as the Capitol campus reopens to the public,” she said.

“On Appropriations, we are charged with the heavy yet critical job of cutting wasteful spending and establishing a fiscally responsible budget,” said Amodei.

He said his appointment is historic because there have only been four Nevada representatives on Appropriations in history and just two were ever named to chair subcommittees: James Scrugham, who chaired the Navy Sub, and Barbara Vucanovich, who chaired Military Construction.

Appropriations and its subcommittees oversee federal discretionary spending from defense to agriculture to education and housing. Because of their power over their portion of the budget, the 12 subcommittee chairs are often referred to as the “12 Cardinals.”

When he filed for re-election, Amodei said he was doing so because the chances were good the GOP would retake control of the House, opening the door for him to win a subcommittee chairmanship.