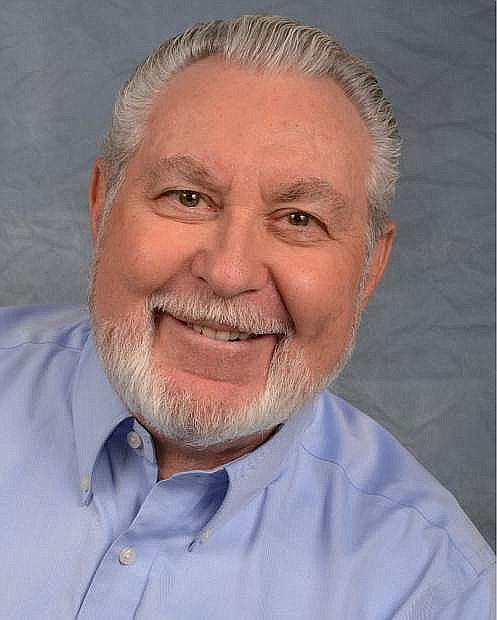 The 2023 Chili Bowl Classic is in the record books, and local racer Tanner Thorson came up one position short on Saturday night. Thorson finished a close second to Logan Seavey, breaking the string of back-to-back winners of the event.

Former winners and NASCAR stars Kyle Larson and Christopher Bell were absent, choosing instead to run the Wild West Shootout for dirt late models in New Mexico. Larson had previously criticized the Chili Bowl for its meager $10,000 payout to the winner and took home the same amount for second place in the late model show.

This weekend some of the most exotic racing machines on the planet take to the track in Daytona for the warm-up to the Rolex 24 Hours which will run next weekend. The Roar Before the 24, as it’s called, features practice, qualifying, and a couple of races. Coverage will be on Peacock and IMSA TV. Beginning at 11 a.m. on Saturday and 9:15 on Sunday. I’ll have full information on the field for the Rolex 24 next week.

We’ve previewed the NASCAR and Formula 1 teams and drivers the past couple of weeks, and today we’ll cover the 2023 NTT IndyCar field. It’s still a strong mix of seasoned veterans and young guns, with the addition of four rookies running full-time this year.

• Dale Coyne Racing has two partner organizations, HMD Motorsports and Rick Ware Racing. The driver for the former is David Malukas, continuing from 2022, and for the latter it’s rookie Sting Ray Robb.

• Drivers for Ed Carpenter Racing for 2023 are Conor Daly and Rinus Veekay.

• Calum Ilott is back for Juncos Hollinger Racing, joined this year by rookie Agustin Canapino.

Part-time and Indy 500 only drivers include Ed Carpenter for Ed Carpenter Racing, Marco Andretti for Andretti Autosport, Tony Kanaan for Arrow McLaren, Stefan Wilson for Dryer & Reinbold, and an unnamed fourth entry for Rahal Letterman Lanigan. That’s a total of 28 full-time drivers for the series, the largest field since the CART/IRL split in 1996.

There will be 17 races in the 2023 season, beginning at St. Petersburg in March and ending in September at Weathertech Raceway Laguna Seca. The latter will be a whole new ball game, as the track is being completely repaved in the off-season.