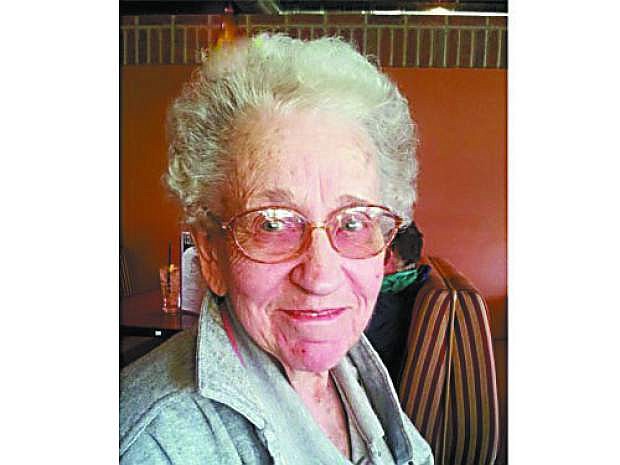 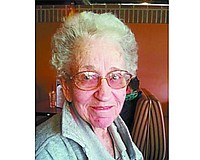 Gloria Belle Smith, beloved mother, grandmother, aunt and friend passed into her heavenly reward on November 16th, 2013 at The Lodge Assisted Living in Carson City. She was 88 years old. Born September 10th, 1925 in Detroit, Michigan to Addie Belle (Hunter) Wiest and William F. Wiest I, she was preceded in death by her husband of 35 years, George A. Smith, her parents, sister Shirley (Wiest) Marshall and brother William F. Wiest II.