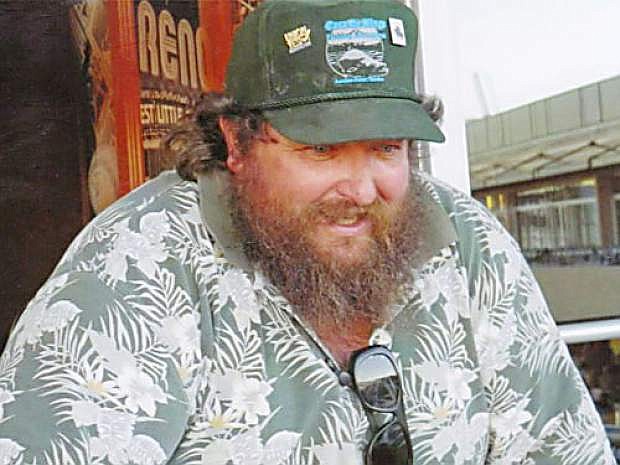 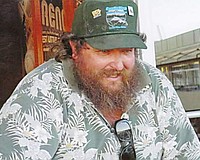 Mark went to be with the Lord in June of 2015. Mark was born to Percy and Helen Seidel Pimley in Montana in 1957. He moved with his family to Nevada in 1964. After living in Carson City for 2 years, they then moved to Minden where he would eventually build his own home.