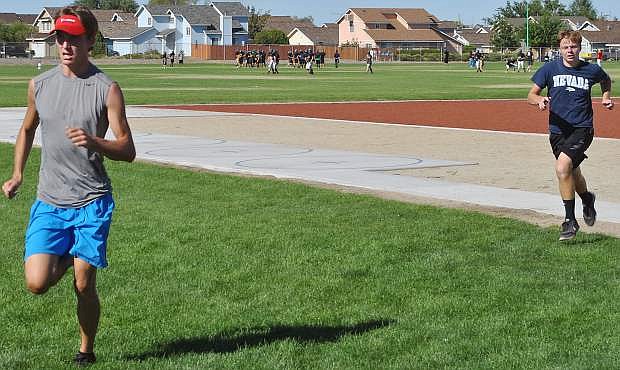 Wave cross country&#039;s third year senior John Kirkland, left, is the fourth runner back from a practice run this week just ahead of junior Dawson Frost. 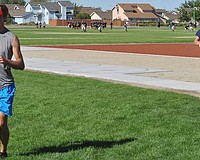 Tonight’s football games officially kick off the new school year throughout the region. Fallon begins its defense of last year’s state championship tonight when it travels to Fernley for the cross-valley rivalry battle. Both teams met last in the 2015 regional playoffs when the Greenwave added to its winning streak en route to the state championship.