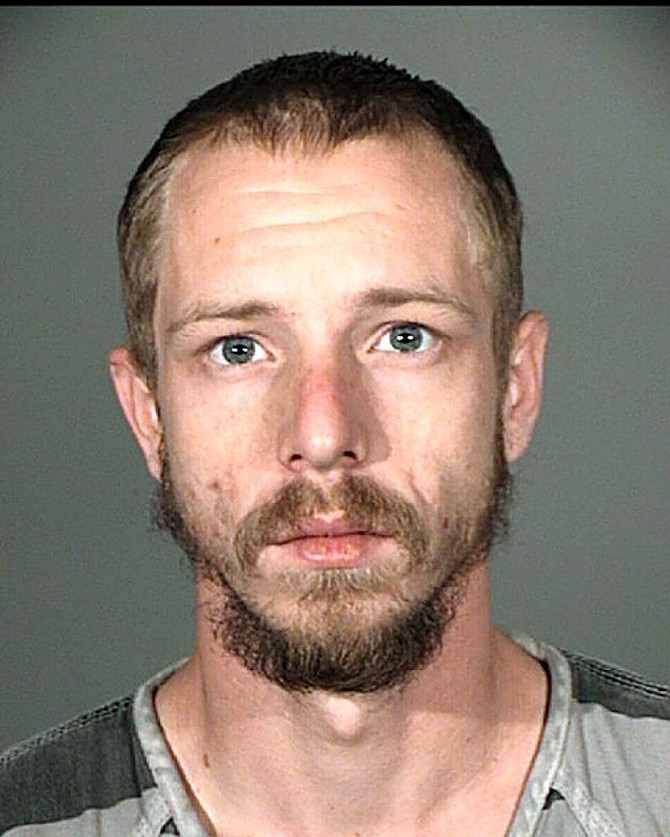 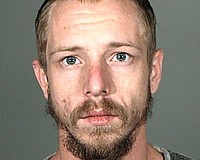 One Carson City man has been hospitalized following a violent domestic incident. Deputies responded to reports of a stabbing near the 2000 block of College Parkway around 12:04 a.m. Thursday. Upon arrival, they discovered a 48-year-old victim who had been stabbed multiple times during a domestic dispute with his adult son.