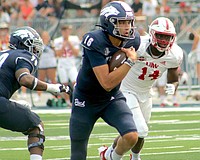 With its game Friday against visiting Colorado State, Nevada will have reached the halfway point of its 2022 football season. 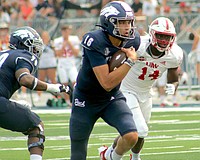 The bowl quest: A look at Nevada’s remaining schedule

Here’s a look at the Wolf Pack’s remaining six regular-season games as it tries to extend its streak of bowl games to a Mountain West-best five. 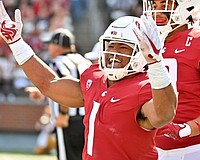 Where are they now? Well, Colorado State, mostly 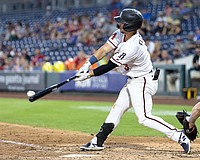 The Aces will meet the El Paso Chihuahuas in a one-game playoff Friday for the Pacific Coast League championship. 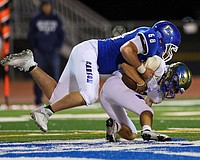 Football at midseason: Manogue on top; Carson looking for more 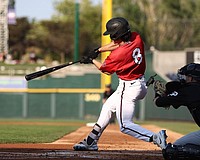 Carroll, who played at four levels in the 2022 season, dominated the PCL during his stint with the Aces 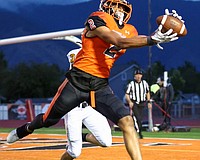 Douglas rallies in second half, but Galena holds on

Trailing 17-0 at halftime, the Tigers score on two long second-half drives before the Grizzlies finally seal the win 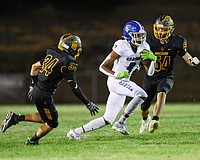 Grizzlies overcome miscues for first league win since 2019; Carson shut out in second half 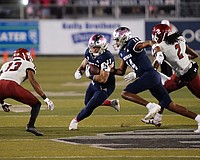 Quick, which team has the longest active bowl-game streak in the Mountain West? 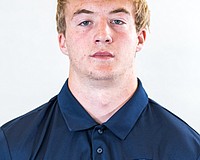 The true freshman was listed on the Pack’s two-deep chart for Saturday’s opener at New Mexico State behind sophomore Marcel Walker at the edge-rushing spot.