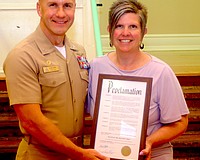 School district cited for its innovations during pandemic

Dr. Summer Stephens, Churchill County School District’s educational leader since 2018, has been named the state’s 2023 superintendent of the year. The Nevada Association of School Superintendents recently made the announcement, citing Stephens’ collaborative work during the coronavirus pandemic as a major reason for her recognition. She will now compete for the National Superintendent of the Year during the American Association of School Administrators National Conference on Education in February. 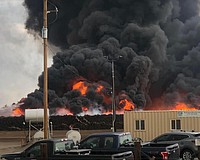 Investigation begins on cause of Hazen fire

With the Hazen fire declared officially out Monday morning, state investigators are beginning sifting through the piles of burned railroad ties to determine the cause of the blaze which sent plumes of smoke into the sky and closed U.S. Highway 50A for a period of time. 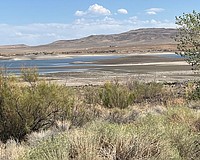 While most of the Great Basin and San Joaquin Valley baked with record temperatures exceeding the century mark, the Lahontan Valley escaped the constant heat for most of August and for the first two weeks of September. 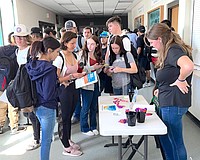 Churchill County High School seniors are learning more about their community by volunteering with a local nonprofit agency. 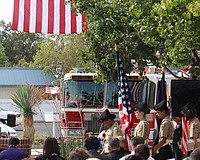 Community remembrance reflects on the worst attack on American soil

Twenty-one years ago, the events on Sept. 11 changed the way in which this county perceived itself and a changing world. 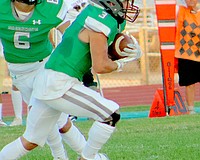 Fallon evens record at 1-1; travels to Truckee on Saturday

Within 2 minutes after the nonleague game kicked off Friday night at the Edward Arciniega Athletic Complex, the Greenwave scored two touchdowns (and added seven more) as Fallon defeated Sparks 58-6. Fallon plays on the road Saturday in a 7 p.m. game at Truckee. 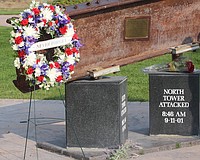 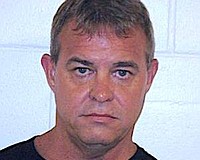 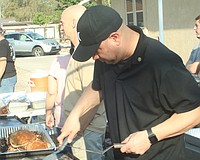 Labor Day rings in a parade, breakfast and rodeo

Politicians use the day to meet residents, visitors

Labor Day in Fallon — the three P’s of parade, politicians, pancake breakfast … and a junior rodeo to cap the weekend. 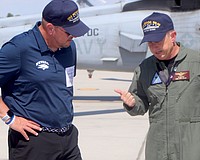 Not only will the University of Nevada’s football players have a symbol to indicate their defensive prowess on the field, but they are also learning the history of one of the greatest battleships to sail during World War II.