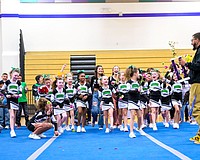 Also, the Fallon Youth Football League placed in three divisions at the SYFL Cheer Competition, with the Greenwave winning the Freshman division. 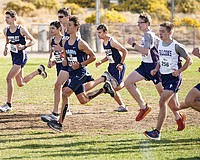 When he found out that he could not play football this season, Matthew Bird was crushed. 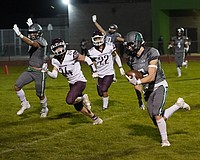 Only one thing was going through his mind as he read the play and saw the ball come toward him with time winding down. “I saw the guy coming to a post in my zone, read it and smacked down the ball,” said Steven Moon, who was in a cover-three scheme and his defensive move stopped Elko from scoring. “Interceptions don’t do anything in that situation.” 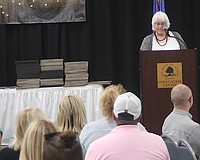 Townsend: A trailblazer in Greenwave athletics

When she was growing up in Fallon, Ellen Townsend wasn’t afforded the same opportunities to play in sports like girls and women have today. In 1972 Congress passed Title IX that prohibited discrimination of playing sports based on sex, but the years before then, Townsend and girls across the country were forced to find creative ways of getting on the playing field. She wore boys tennis shoes and was criticized and called names because she wanted to play sports. 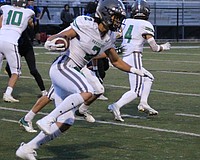 A week after its game against Truckee was cancelled due to poor air quality, the Greenwave football team took advantage of clear skies Saturday night, winning its second game of the year. 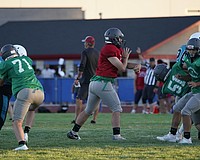 Fallon opens 2022 season against 5A Reed

For the first time in three years, the Greenwave football team is feeling a sense of normalcy going into this Friday’s season opener against Reed. 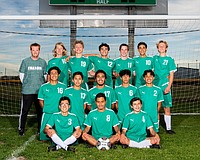 Responsibilities include oversight of athletics, activities and facilities in new role

After being thrust into taking over the Fallon boys soccer program in the middle of last season, Joe Wood guided the Greenwave to a strong finish despite missing out on the postseason. Now, Wood will oversee not just the boys soccer program, but the entire Greenwave athletics department after he became the school’s vice principal and athletics director. Brad Daum, the previous athletics director for more than two decades, retired after this last school year. 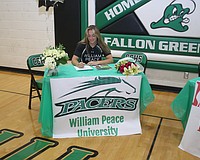 From track to softball, Mori to continue playing career in North Carolina

Playing on a national softball team, running track for the first time and finishing her senior year, Rachel Mori had a lot on her plate. The recent Fallon grad, who also played soccer in the fall, accomplished a lot in the final months of her high school career, including signing her letter to play softball William Peace University, a Division III school in Raleigh, N.C. 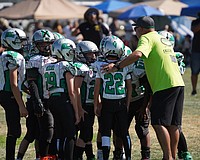 For the first time since 2019, the Sierra Youth Football League Experience will kick off the youth football and cheer season. One of the biggest football events in the region will stop at the Edward Arciniega Athletic Complex on Saturday. Fallon Youth Football League will host the SYFL Experience scrimmage and weigh-in and check-in event, where more than 7,000 players, coaches and families will journey to Fallon. 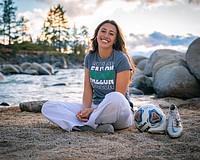 Each year, the team was closer to achieving its goal of making the playoffs. In her final season, Sydney Gusewelle was determined not to leave the Greenwave empty handed. Fallon made the postseason for the first time during her four years with the program as Gusewelle is now onto making a name for herself at the Division II level this fall.