Former warden talks of life behind the walls 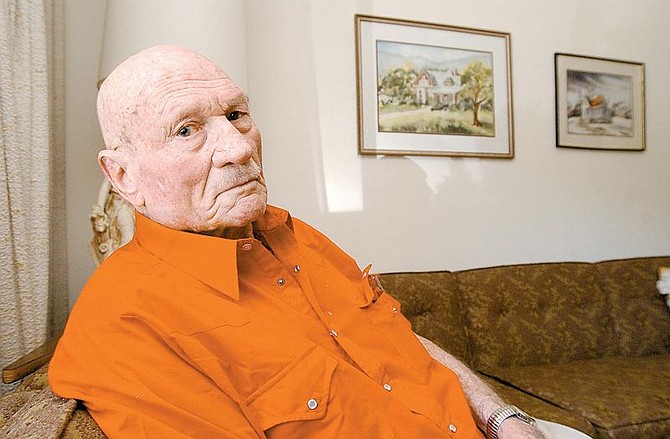 Former Nevada State Prison Warden spoke with the Nevada Appeal about his time as warden from his home in Carson City Tuesday afternoon. photo by Rick Gunn