Brief history of the Nevada Appeal 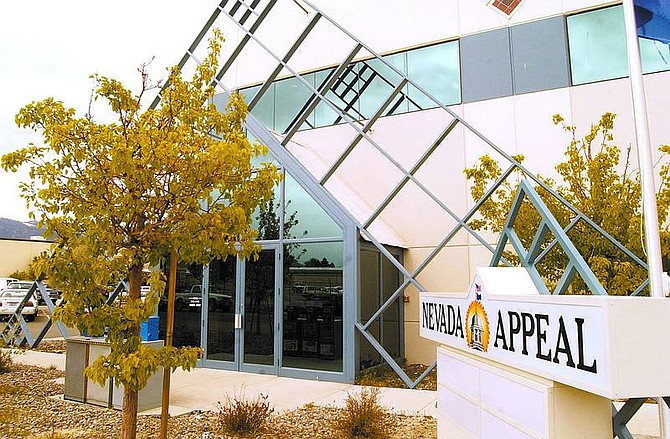