Miraculous homecoming of chow provides reason to give thanks 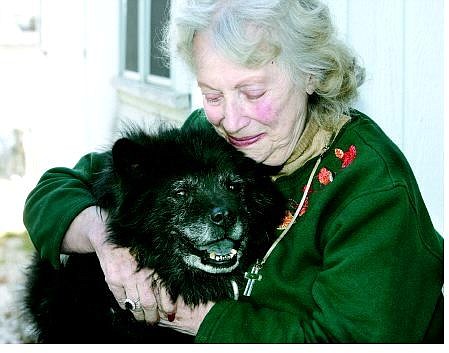 Cathleen Allison/Nevada Appeal Doris Rice hugs her 11-year-old dog, Taz, Wednesday after being reunited with him.