After 18 years, JJ's Ear Candy to close its doors for good 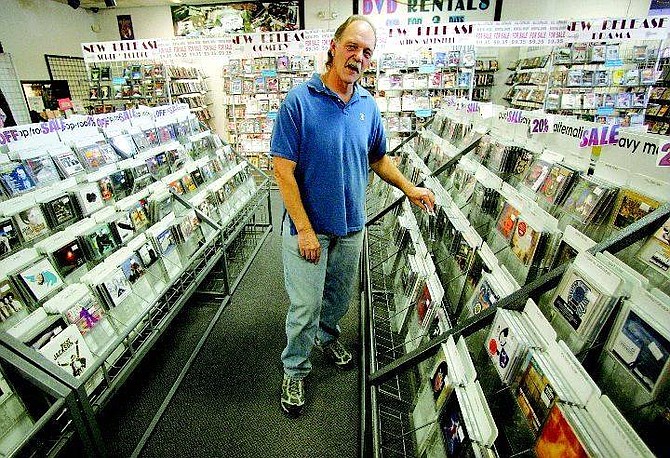 BRAD HORN/Nevada Appeal Pat Conroy, owner of JJ&#039;s Ear Candy, stands in his Carson CIty store on Thursday afternoon. After 18 years in business, the city&#039;s only independent music store will close at the end of the month.