Harvey making his mark on the national scene 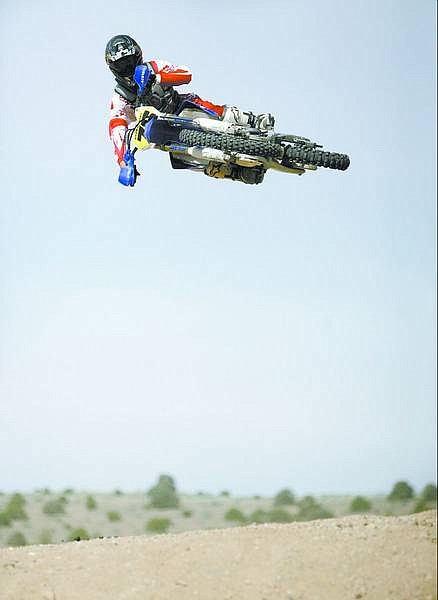