Weird News: A 200-pound English mastiff in Michigan to be honored for donating blood 20 times 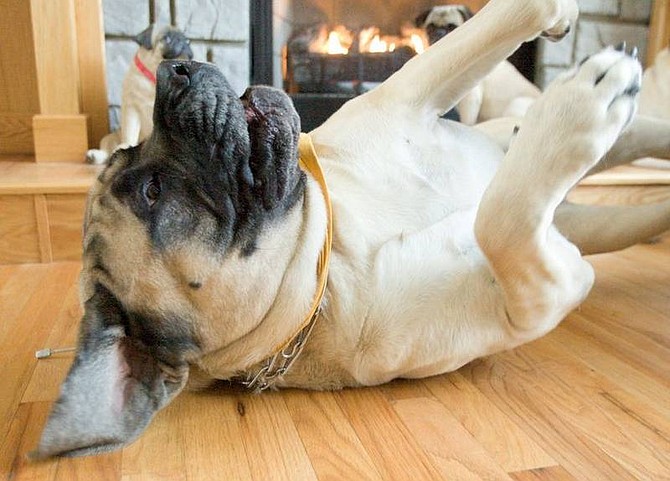