Kelsey Grammer out of hospital after heart attack 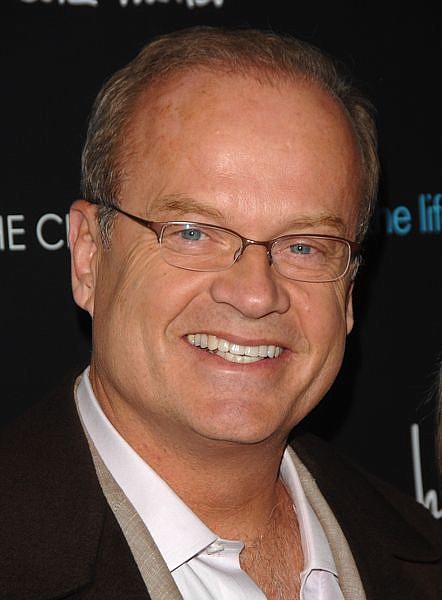 ** FILE ** In this April 15, 2008 file photo, actor Kelsey Grammer arrives at the Cinema Society screening of &quot;The Life Before Her Eyes&quot; in New York. A spokesman for Kelsey Grammer says the &quot;Frasier&quot; star is recovering in a Hawaii hospital after a mild heart attack. Stan Rosenfield says Grammer is &quot;resting comfortably&quot; in an undisclosed hospital in Hawaii after being stricken Saturday. Grammer was out of the hospital and back at his Hawaii home Wednesday, June 4, 2008, four days after suffering a mild heart attack, his publicist said. (AP Photo/Peter Kramer, file)