Color Guard salutes fallen heroes - including their own 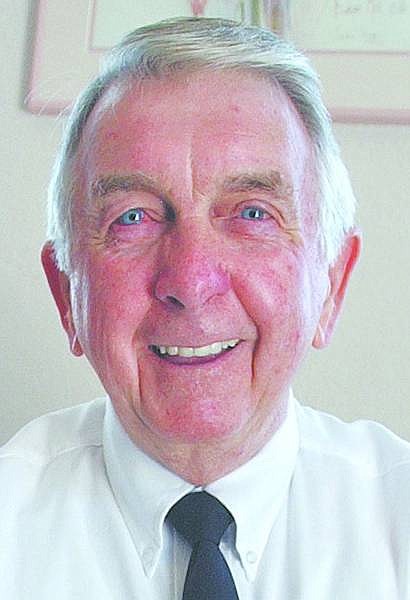