Woman sought after boyfriend critically injured in hit and run 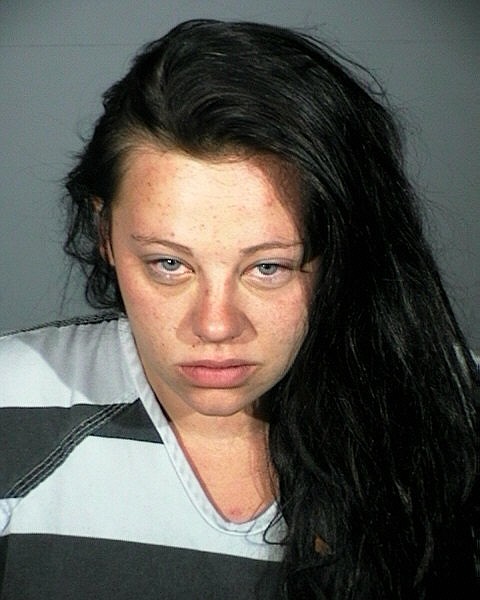 Crystal Trujillo, 26, is shown here in a July 2010, Carson City Sheriff&#039;s Office mugshot. She is wanted for questioning in a Thursday afternoon hit and run in which her boyfriend was critically injured.