Woman held in hit-and-run of boyfriend 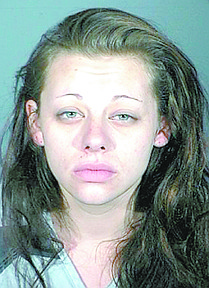