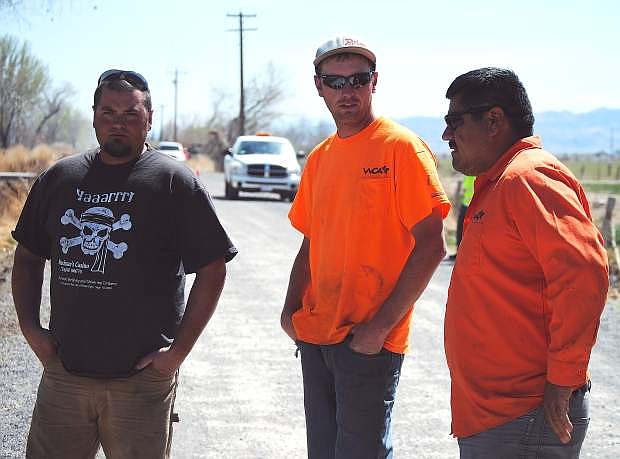 A Churchill County school bus carrying three children rolled over on Testolin Road on Friday. No serious injuries to the children or driver were reported by authorities. The Nevada Highway Patrol is investigating the crash.