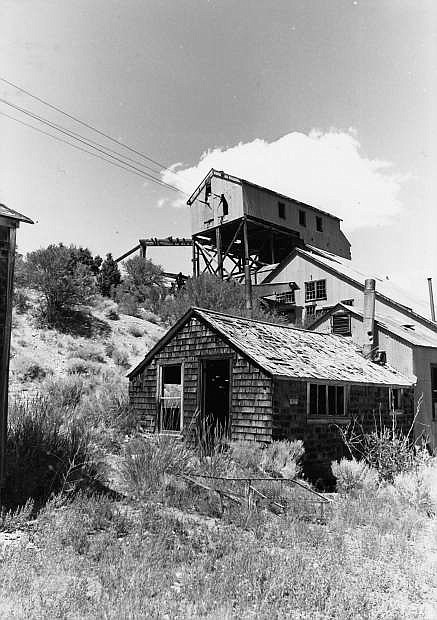 Belmont Mill, near Hamilton, is one of the most intact early 20th century mining camps still found in Nevada.