Orlick, Cantley to marry this month 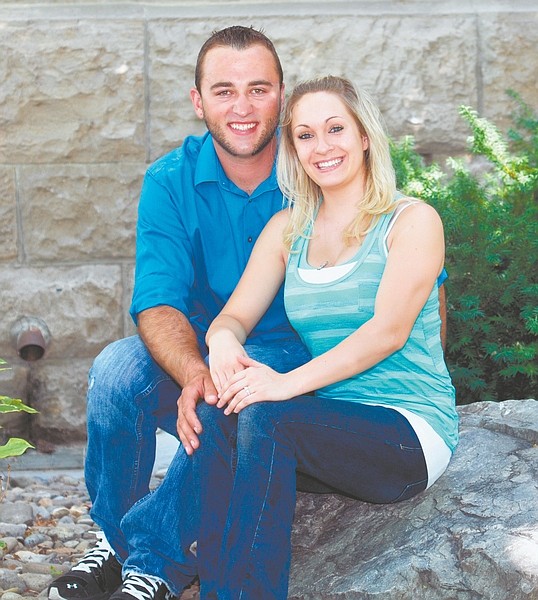 CourtesyAaron Craig Orlick and Brandy Lynn Cantley are engaged to be married on Feb. 23.