Brianna’s Law up for second try at legislature 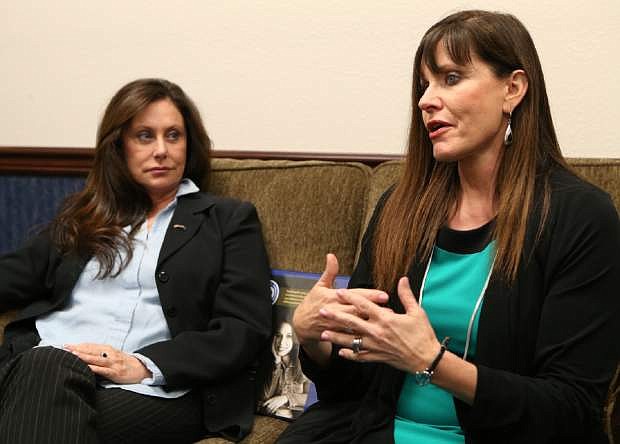