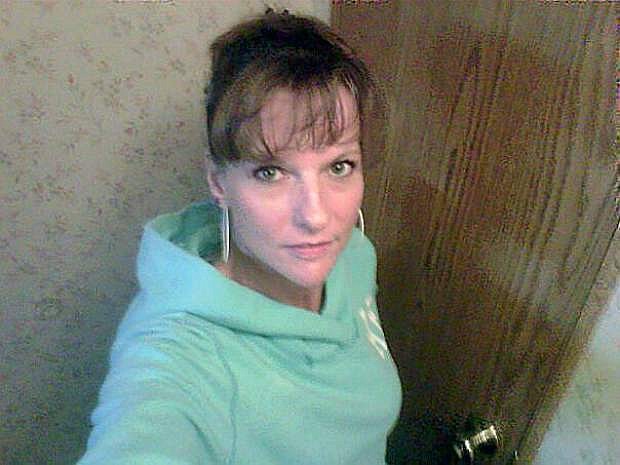 Numerous fundraisers are planned to help the family of former Fallon resident Carolann Ketten, who died unexpectedly earlier this month in Kentucky.