Spotlight: Dancing with the Stars nears 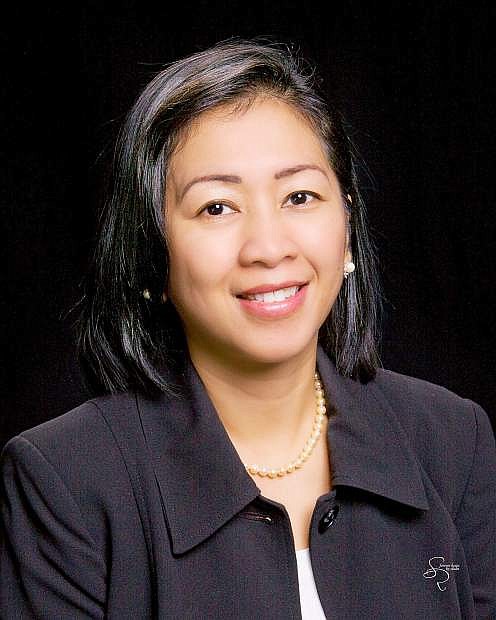