Pistorius defense tries to rebuild case for its client 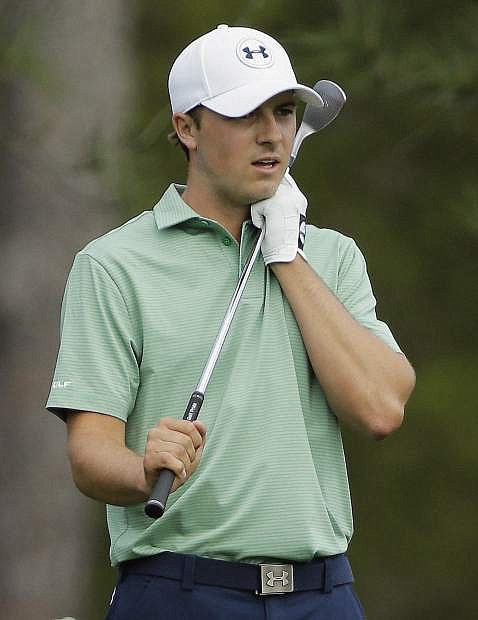 Jordan Spieth clutches his club after his approach shot on the eighth hole during the fourth round of the Masters golf tournament Sunday, April 13, 2014, in Augusta, Ga. (AP Photo/David J. Phillip)