An eye on Americana and country releases 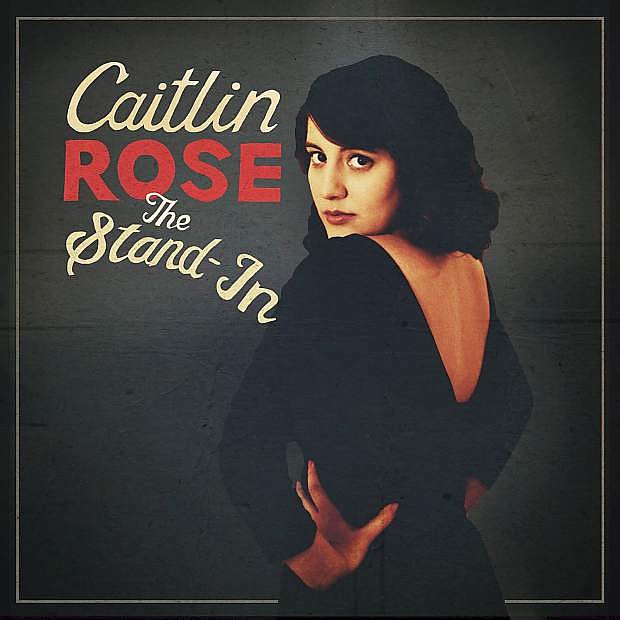