Plans announced for Jazz & Beyond festival 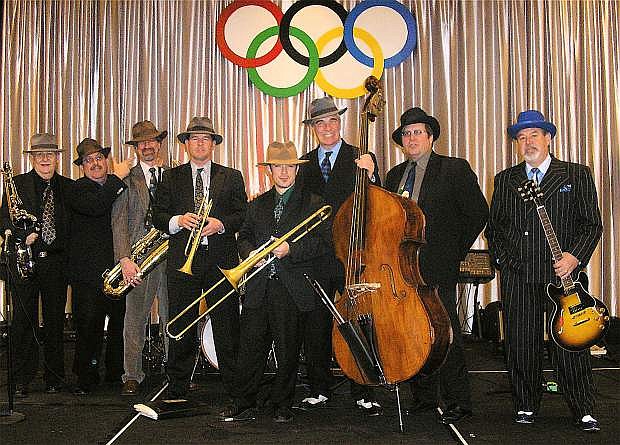 Brass Knuckles will perform on Aug. 9 at the Brewery Arts Center as part of Jazz &amp; Beyond Carson City Music Festival.