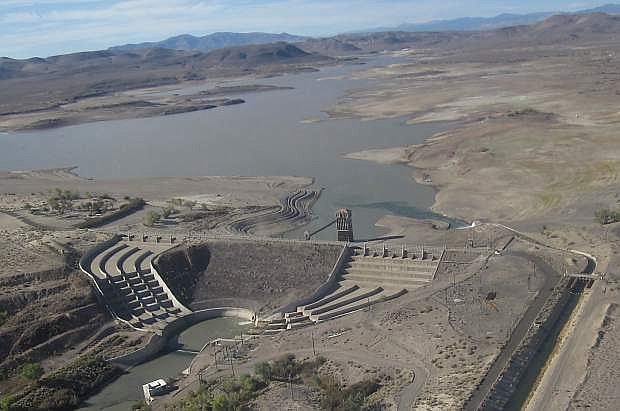 The Truckee-Carson Irrigation District Board of Directors approved a 40 percent allotment in the Carson and Truckee divisions for the upcoming water season. The season is expected to end July 31.