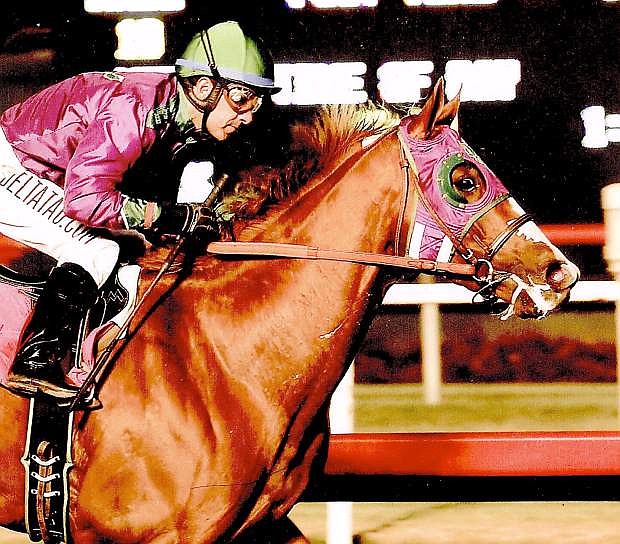 California Chrome from Douglas County is the pre-race favorite for the 140th Kentucky Derby on Saturday.