Fresh Ideas: I won’t tell women how to vote, but… 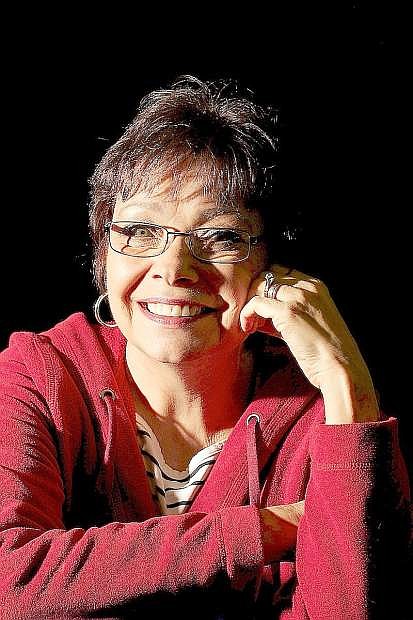