Asa Carter is Carson High football’s ‘Asa’ in the hole 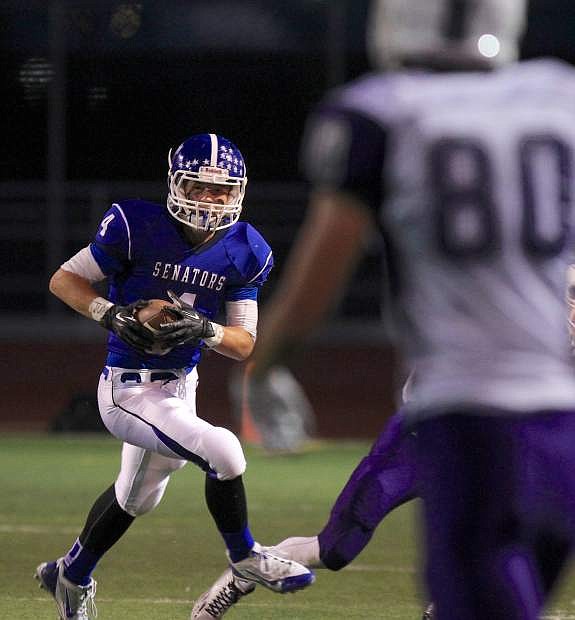