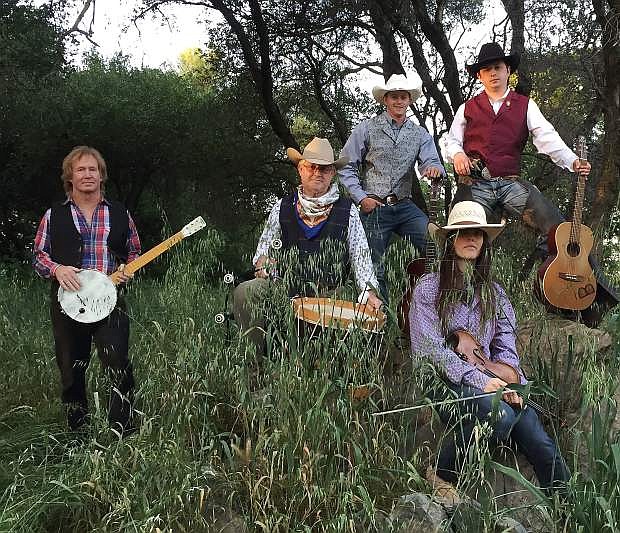 The Brewery Arts Center is celebrating the first anniversary of its monthly bluegrass series with a performance by Dust in My Coffee on Saturday.