Stars keep coming back to ACC 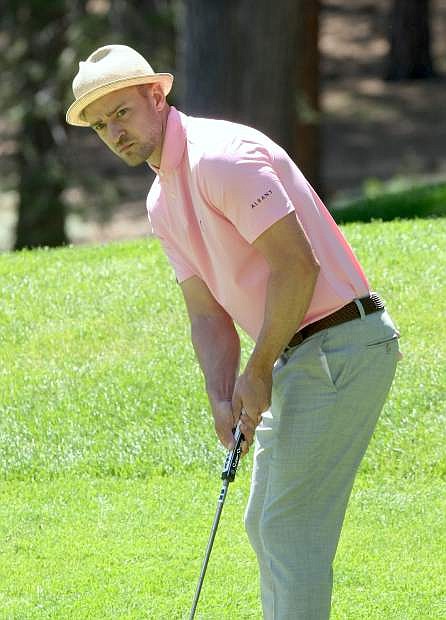 Justin Timberlake watches the roll of his putt on the third green at Edgewood Tahoe Golf Course on Tuesday.