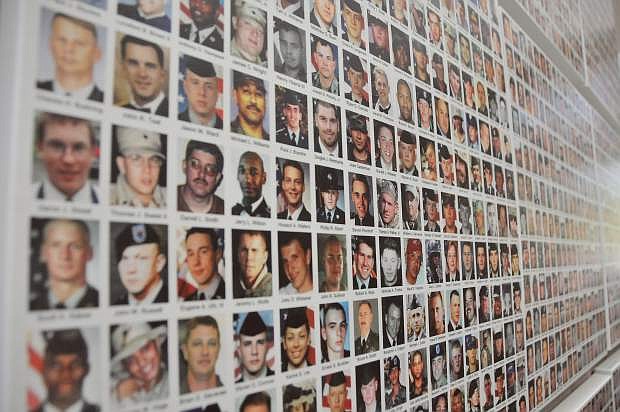 A panorama of the Wall of the Dead.