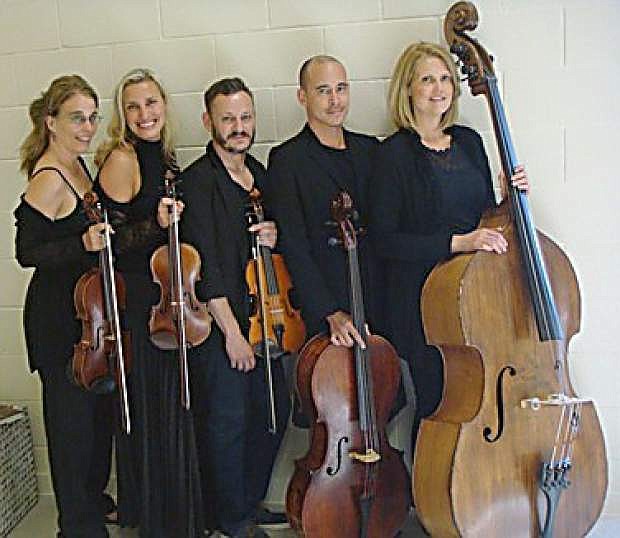 Red Tango has played back-up for artists such as Niel Diamond, Barry Manilow and Smokey Robinson.