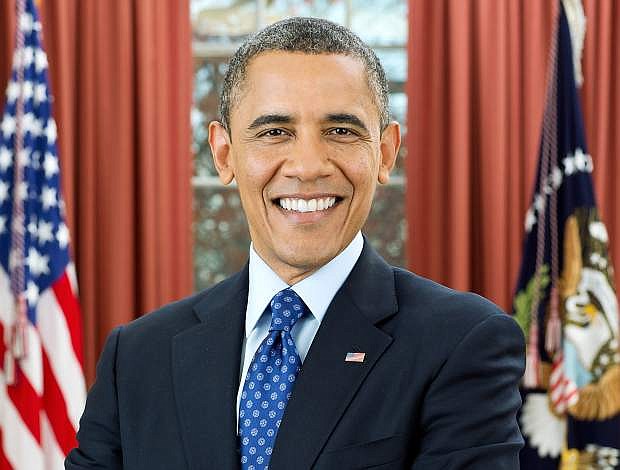 President Barack Obama is photographed during a presidential portrait sitting for an official photo in the Oval Office, Dec. 6, 2012.