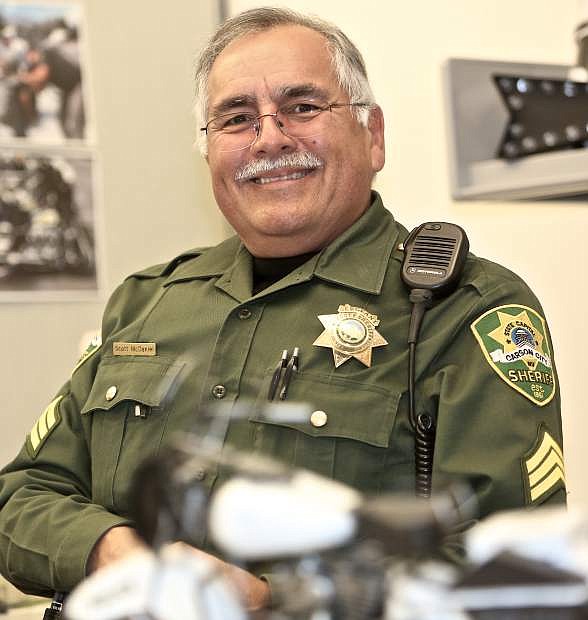 Sgt. Scott McDaniel is retiring after 35 years at the Carson City Sheriff&#039;s Office.