WNC Outfielder selected as SWAC Player of the Week 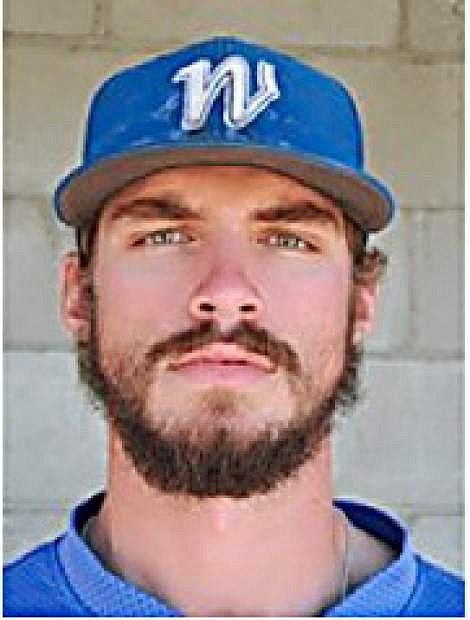