The origination of California’s gold rush 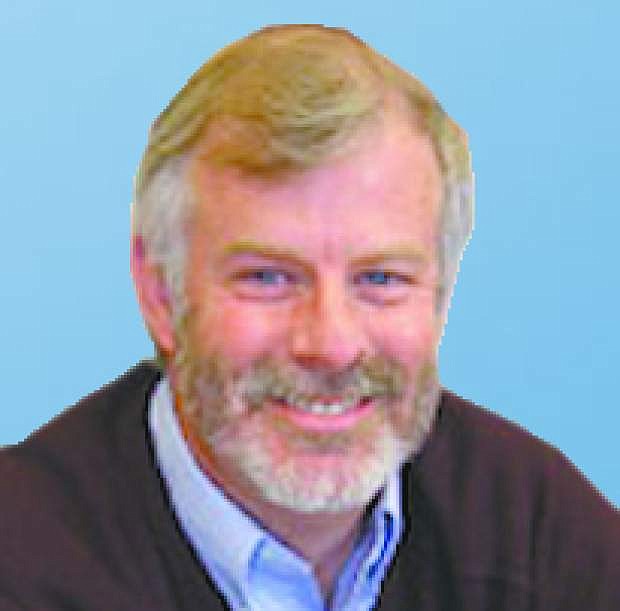