Cortez Masto wins, will be first Latina in Senate 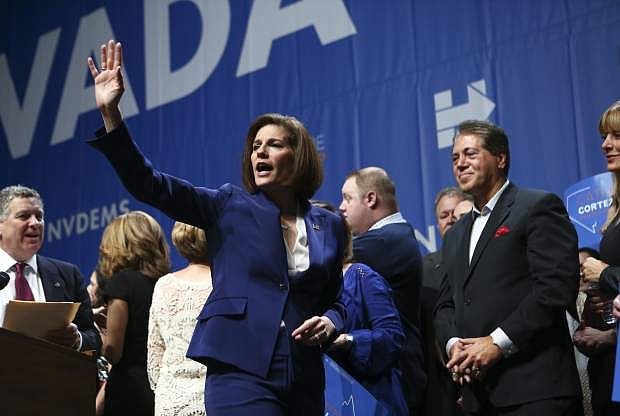