Sonora: Queen of the southern mines 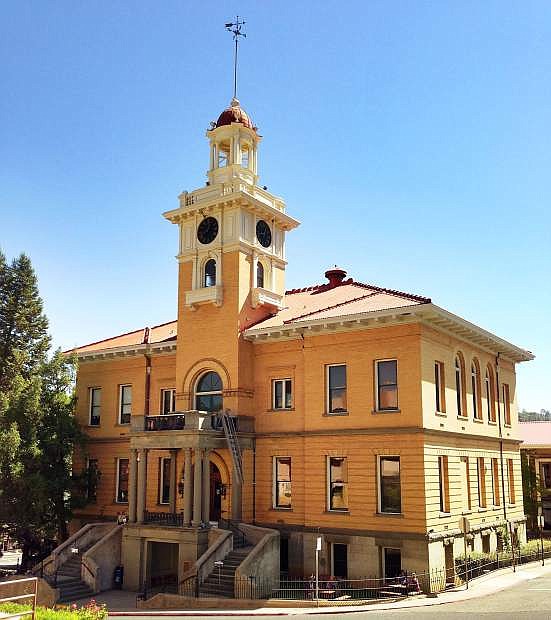 The beautiful Tuolumne County Courthouse is just one of the many historic structures still found in the old mining town of Sonora, Calif.